A recent meta-analysis (an aggregation of many studies on the subject) showed about a 14% reduction in heart attack and 10% reduction in stroke risk... in people who ate roughly 40 grams (about 1.5 ounces) of cheese daily, compared to people who ate none or significantly more. 40 grams is about two slices of pre-cut cheese. The study, entitled Cheese consumption and risk of cardiovascular disease: a meta-analysis of prospective studies is one of many that have shown mild health benefits of cheese. This study shows how dangerous it is to condemn entire food groups, such as dairy products, based on limited evidence. 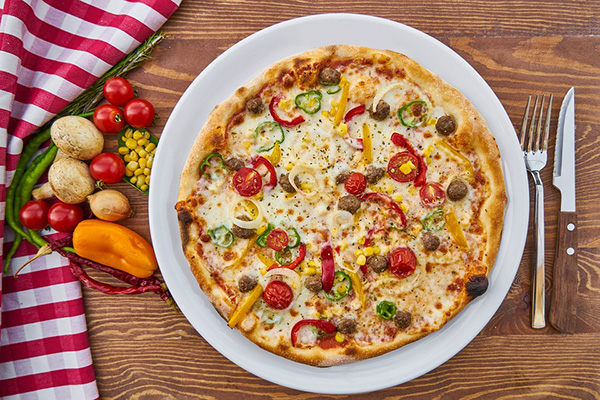 Above all else it reinforces the idea of “moderation in all things” including food. It is also important to only eat natural food, including cheese, since processed food of all kinds has been linked to higher health risk. And it reinforces the so called “French Paradox”, really the “Northern European Paradox” in which rich diets in and of themselves have not been associated with increased cardiovascular risks. Avoiding obesity by eating small portions clearly leads to dramatically improved health. What you eat – if you avoid processed food – has not had the same kind of consistent evidence assuming you have an adequate protein intake. So pursue a vegan or paleo diet if you like, but know that a couple slices of melted cheese not only make food taste great, but may keep you healthier as well.