“In cohort studies, sunlight exposure and low latitude have been associated with better health, e.g. decreased mortality, lower cholesterol levels and lower incidence of cancer, fractures and type 2 diabetes. While these findings have usually been attributed to increased vitamin D synthesis due to sunlight exposure, recent randomized clinical trials of vitamin D supplementation have been unable to substantiate those assumptions. We suggest an alternative hypothesis, where vitamin D could act as a surrogate marker for photobiomodulation from sunlight exposure.”

In all matters of health it is better to focus on lifestyle than chemicals and drugs. Unfortunately, we tend to de-emphasize lifestyle and rely on drugs to compensate. The best known example is for diabetics to rely on insulin instead of focusing on weight loss where that is appropriate. Similarly, we tend to think it’s ok to avoid sunlight and rely on taking vitamin D supplements instead. And we are advised to use sunblock instead of simply moderating our sunlight exposure – essentially demonizing the natural sunlight with which we have co-evolved as a species since the beginning of life itself on our planet. Now it appears that may not be a wise approach. The common denominator is that we rely on pharmaceutical or other companies, who generate large profits from these drugs and chemicals, to substitute for a healthy lifestyle. Many natural healers, especially in china but also including for example Joseph Pilates have noticed the health benefits of spending time outside in natural sunlight. It looks like they were right. 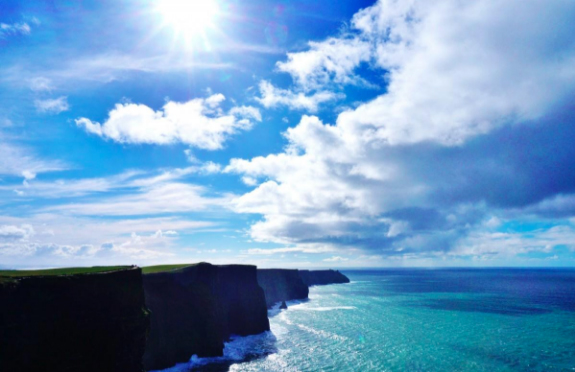