An intravenous vitamin-corticosteroid cocktail some had called "snake oil" is now the subject of two large studies after a Virginia doctor found it to be an effective treatment for sepsis, the leading cause of death in American hospitals, National Public Radio reported on Friday.

Sepsis is a condition in which the body's inflammatory response rages out of control in reaction to an infection, often leading to organ damage or failure. It kills an estimated 700 people a day and strikes more than one million Americans annually. 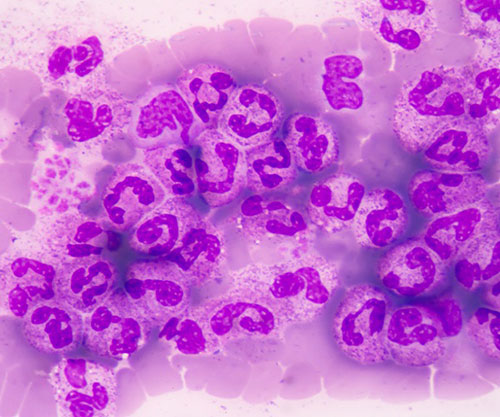