Pregnancy Anti Depressants
Posted in: Medication Problems | Posted on: 28 May, 2019

Anxiety drugs such as Valium and Xanax associated with higher rate of miscarriage in new study. Yet another example of supposedly safe drugs turning out later to have more and unexpected side effects than originally thought. The obvious answer is to simply not take them.

Anxiety/depression drugs in particular should be avoided. Feeling depressed is usually a normal human response and in and of itself is not necessarily destructive. Some probably think that depression should not be ignored in case it leads to an extreme consequence such as suicide. However it turns out that anti-depressants actually increase the incidence of suicidal ideation. Thus taking the drug if you are depressed actually may lead to suicide where it otherwise would not have occurred. This study highlights several core beliefs. Number one, avoid drugs unless absolutely necessary. In my opinion, anxiety drugs are almost never necessary. And number two, avoid any drugs if you are pregnant. The potential consequences, as here, can be devastating. 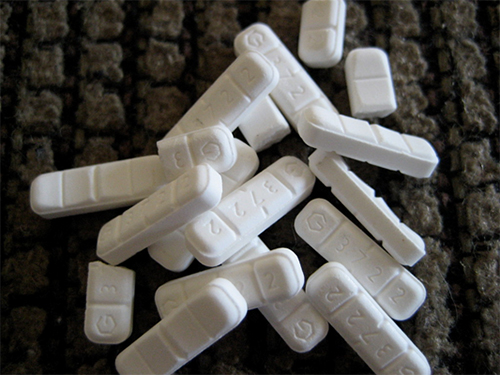