The following quote from the study is instructive “But its cardiovascular risks compared with those of other traditional NSAIDs have never been examined in large randomized controlled trials, and current concerns about these risks make such trials unethical to conduct.” You can read more here

The kidney risk of this drug is well known. Indeed, I have also had two patients in the last few months that have gone into kidney failure on this drug (which also happened to my late father). As is often the case, side effects of new drugs are not fully represented when they are introduced but become more apparent later. This level of cardiac risk for this drug was not heretofore known. The message is that we as a society take too many drugs. Many are necessary but many are not, and avoiding non essential drugs is the best policy. It is also important to understand that many, perhaps most, drugs are more toxic than we realize. 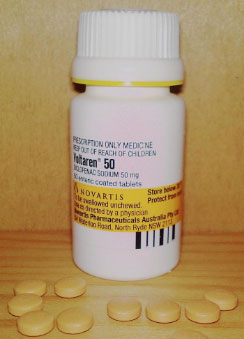