Daily Marijuana Use And Highly Potent Weed Linked To Psychosis

Daily Marijuana Use And Highly Potent Weed Linked To Psychosis
Posted in: Lifestyle | Posted on: 20 April, 2019

Weed use is taking off as more states move to legalize it. And with all the buzz over medical marijuana, it's starting to gain an aura of healthfulness. But there are some serious health risks associated with frequent use. One of the more troubling ones is the risk of having a psychotic episode.

Several past studies have found that more frequent use of pot is associated with a higher risk of psychosis — that is, when someone loses touch with reality. Now a new study published Tuesday in the The Lancet Psychiatry shows that consuming pot on a daily basis and especially using high-potency cannabis increases the odds of having a psychotic episode later. 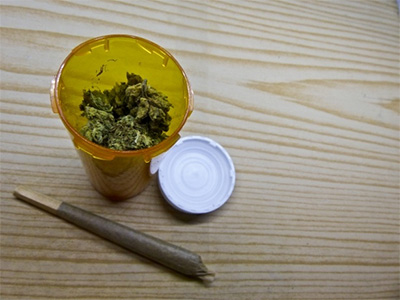