Cannabis And Depression
Posted in: Lifestyle | Posted on: 02 June, 2019

Cannabis, marijuana, use was found to increase both depression and suicide in adulthood in those who used it as adolescents in a recent large meta-analysis. The risk translates to about 400,000 cases of depression in the US and a significant number of suicides

The study can be found here. Marijuana has also been associated with increased psychosis, and possibly permanent changes in the brain when used in adolescence. Legalization for recreational use will only cause a worsening of those numbers. 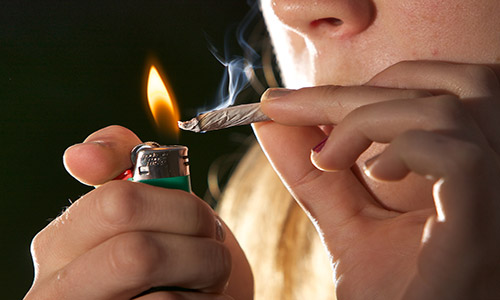