Resistance from Canada and U.S. pharmaceutical companies could put a crimp in President Donald Trump’s ambitious plan to import cheaper drugs from the nation’s neighbour to the north.

In a series of tweets Nov. 22, Trump promised a White House and Health and Human Service plan “soon,” and the Food and Drug Administration is set to release the proposal in January, The Hill reported. 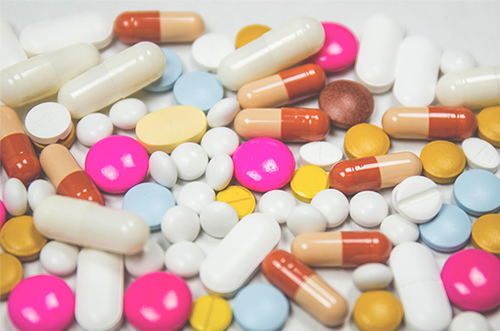