Anti depressants & dementia
Posted in: Medication Problems | Posted on: 10 May, 2018

This points out once again that many problems with drugs are not seen until years later and drugs should not be used for any problem where other methods may be effective. For example, as will be described in a subsequent post, exercise is an excellent means of elevating mood. And simply working through depression without medicines is almost always preferable. 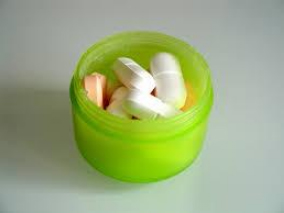