A new study shows that the very common anti-cholinergic drug class is associated with a 50% increase in dementia. These drugs include antidepressants, muscle relaxers, cold medicines, and others.

I have read the original study by Carol Coupland in the Journal of the American Medical Association. They do not list individual drugs but do state that anti-cholinergic drugs of many categories are associated with the increase in dementia. To give readers an idea of what these drugs are I have copied a list of common anti-cholinergic drugs. I wish to emphasize that I do not know how many of these drugs were found to increase dementia in the study. However I include the list so that readers of this post can consult with their doctors if they wish if they’re taking these are similar drugs. The authors point out that it is important to not simply discontinue one of these drugs without talking to your doctor first. 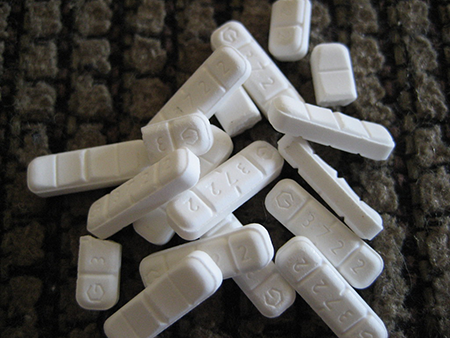